Many dream of putting down roots and purchasing a home to call their own.

This was the case for Furness customer Peter, who set out in search of his first home. Before long, he was faced with the trials and tribulations of securing a mortgage deal suitable for him, and his unique situation.

With many first time buyers often falling at the first hurdle when it comes to affordability requirements, 28-year old Peter needed a mortgage provider able to think outside the lending box to assess his eligibility for a deal. 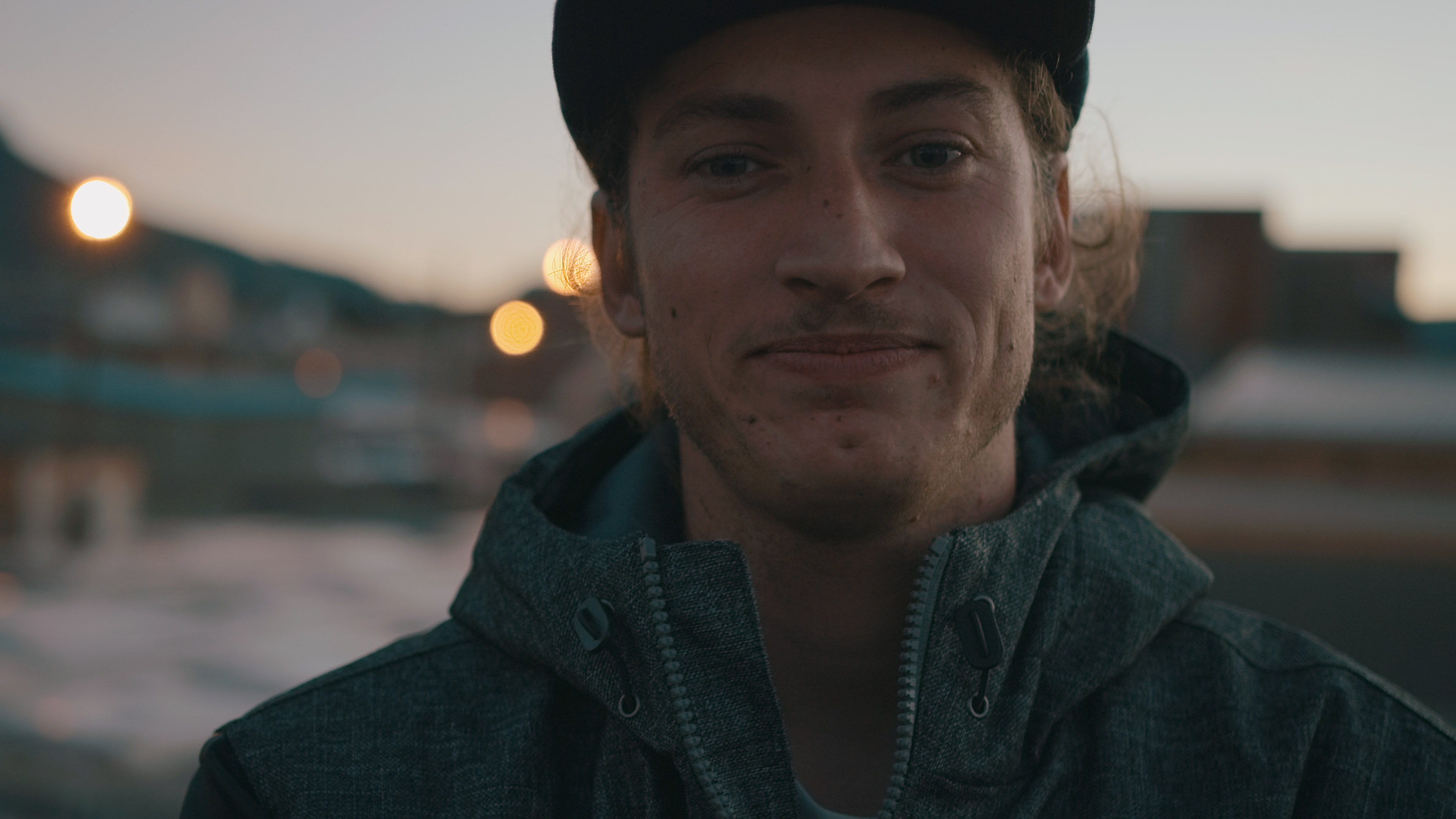 When Peter first set his sights on a home to call his own, he was earning a salary of £30,000 whilst working as an IT apprentice support worker for a large pharmaceutical company. Having already saved for a deposit, the only other significant financial commitment he had was a £200 a month car loan.

Releasing that his salary and deposit alone would not qualify him for the desired borrowing cost of £140k, Peter and his broker struggled to find a lender that would approve his mortgage. At which point, Peter decided to turn to the few factors he did have on his side.

Firstly, as an apprentice, Peter’s salary was capped, but once qualified he would have a guaranteed £10k increase, from £30k to £40k a year. Peter knew this would stand in good stead should he be able to declare it, but soon found that many banks would only accept his current income and situation. This is when his broker got in touch with our team, here at Furness Building Society.

"Peter needed a mortgage provider able to think outside the lending box to assess his eligibility for a deal."

"At Furness Building Society, we always try to find a tailored solution to unique situations."

Pete’s home owning dreams were, of course, supported by his parents, Pauline and Tony, who were keen to lend a helping hand. With a small mortgage themselves, Tony’s salary of £59k, a Buy-to-Let (BTL) property income and a total pension income of £70k, their stable financial position allowed Peter that extra financial security he so needed.

Taking into account Peter’s growing salary and the income and financial stability of his parents, we were able to offer Peter a Joint Borrower Sole Owner mortgage solution and his home owning dreams were back on the cards.  At Furness Building Society, we always try to find a tailored solution to unique situations and offer fair and affordable approaches to support all customers in achieving their goals.

Do you have any questions?

Could our first time buyer and Joint Borrower Sole Owner solutions help you and your family?  Give our team of experts a call on 0800 220 568 or get in touch here